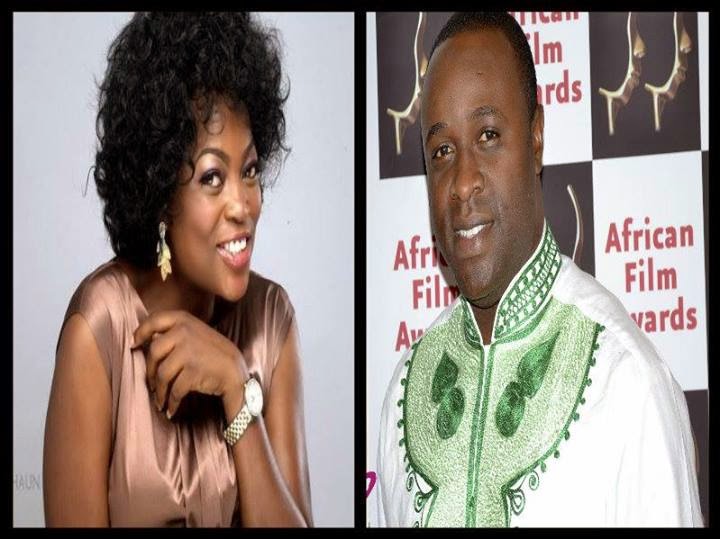 Nollywood star actress Funke Akindele and her ex-best friend of life actor Femi Adebayo are no longer on speaking terms, but they are both keeping it hush hush from the media. According to an industry source; The image-conscious 'Jenifa' star actress, who her last collaboration with Femi Adebayo was the Hallmark super-hit 'Ladies Gang' just rejected a big project all because of the actor is to play the lead.

Although she told the film's producer that she will make up her mind after she is done shooting for 'Queen of the Forest', but later turned it down.


Clearly, Funke has made up her mind long before that. And though she has liked the script, she has turned down the offer. And this is not the first film she will turned down because of Femi Adebayo, and people from the Adebayo family's camp.
We do hope they settle their dispute soon.
Post by Unknown at 7:45 pm
Email ThisBlogThis!Share to TwitterShare to FacebookShare to Pinterest